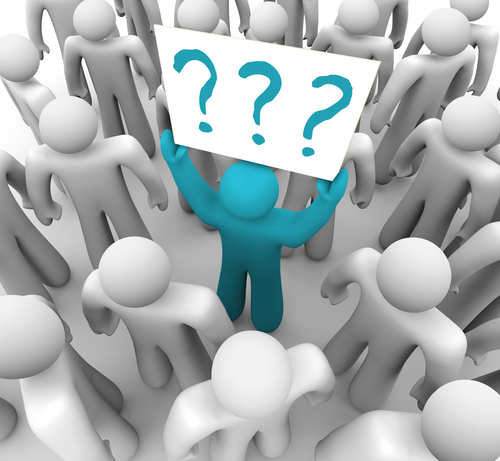 Should borrowing (ie LRBA’s) be banned from super?

Banning borrowings in superfunds seems to be a popular political topic at the moment.  The argument seems to revolve around the idea that borrowing to buy property in a superfund is risky.  But does this make any sense in the context of which borrowings are made?

The first thing to note is that superfunds traditionally have been able to hold business property and that there is currently no debate on removing this as an investment class for superfunds.

Normally though when it comes to buying business premises they are most commonly acquired by either individuals, companies or trusts.   As the cost of acquiring property is generally high it is also typical that most of these purchases would be funded by borrowing.   This type of purchase is not out of the ordinary and isn’t something that is labelled as being risky.

However, if a superfund acquires a business property using an LRBA can it be considered more risky?  The asset itself is no more risky and if superfunds by nature are more risky why do we use them for retirement at all?

Superfunds traditionally have also been able to purchase investment property.  Again there has been no argument to remove this as an investment class for superfunds.

However, if a superfund acquires an investment property using an LRBA can it be considered more risky?  Basically it’s the same outcome – it’s just a different entity holding the property.

As per the business property example above banks generally require greater equity contributions for the purchase of property in a superfund – this presumably reduces the risk.   Also if you need to increase your contributions to super to cover loan instalments this can be done through pre-tax contributions whereas outside super any additional repayments have to be made from after tax income.  Again in my view this only reduces the risk.

So what is risky anyway – who decides and is it the same for everyone?  Sure the government can ban superfunds being able to borrow.  However, people being people will want to invest for the future and will borrow in other entities.  Will the government therefore successfully reduce the risk by this strategy?  Won’t this policy, if adopted, result in people simply investing in less tax efficient structures to hold and manage their retirement assets leading to less wealth to retire on?  Could this policy therefore create a new tax burden for future generations to deal with as social welfare dependence increases ?  And finally if people can’t borrow to buy property in their superfund as they don’t have enough funds to acquire a property outright – what will they do?  What will they invest in?  The share market?  Well isn’t that supposed to be more risky !!