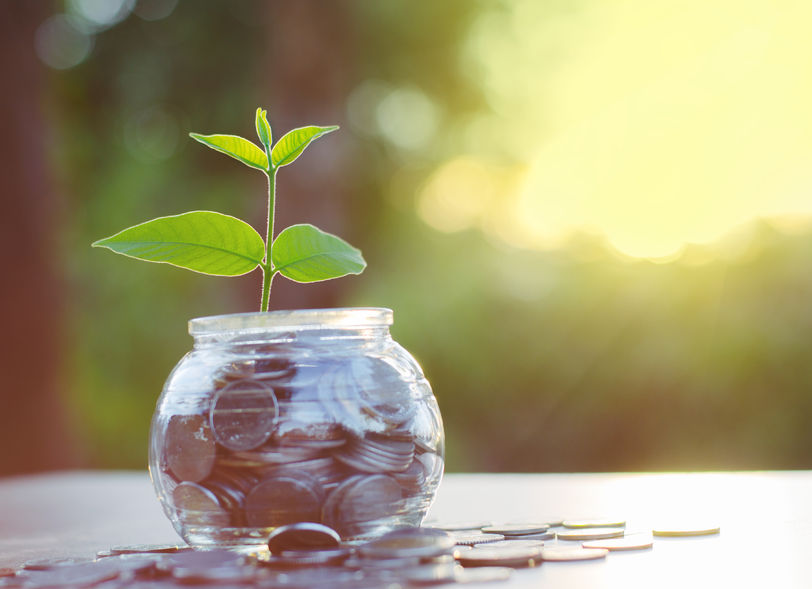 In the 2016-17 Budget, the Government announced an increase to the small business entity (SBE) aggregated turnover threshold from $2 million to $10 million commencing from 1 July 2016. The amended version of the Treasury Laws Amendment (Enterprise Tax Plan) Bill 2016 was passed by a majority of the Senate on 31 March 2017. This Bill will receive Royal Assent and become law when Parliament resumes in early May 2017. This means that SBEs that had aggregated turnover between $2 million and up to $10 million will be able to access accelerated depreciation tax concessions that were not previously available to them as follows:

– Immediate deductions for assets that cost less than $20,000 that are acquired and installed ready for use, up to and including, 30 June 2017. These accelerated depreciation rules apply to both new and second hand assets. Excluded assets are horticultural plants including grapevines, in-house software allocated to a software development pool and capital works.

– Primary producers can also claim fodder storage assets such as silos and tanks used to store grain and other animal feed assets over 3 income years.

The current $2 million turnover threshold will be retained for access to the small business capital gains tax concessions.

CMS Budget Newsletter | May 2017
Hospitality business owners be warned - your industry is being digitally disrupted!