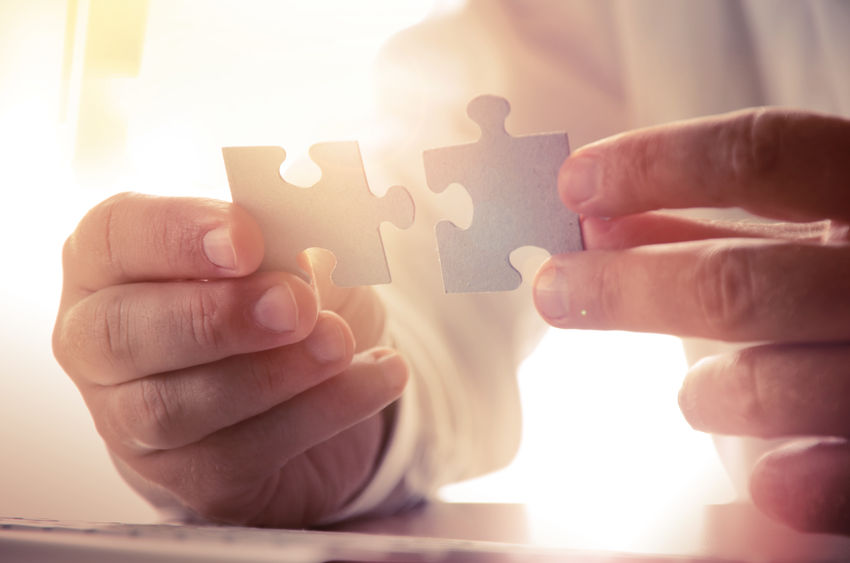 SMSF annual tax return lodgement deadline 15 May (for tax agent’s clients) is fast approaching and trustees will be faced with their annual independent SMSF audit.

No trustee wants to incur hefty penalties or be disqualified as a trustee or see their fund losing its tax concessions by being made non-compliant by the ATO.

The good news is that the ATO has since 30th May 2016 opened an avenue for the trustees to directly engage with them by introducing an “Early and voluntary disclosure service”. The ATO is encouraging all trustees that have unrectified contraventions of the SIS Act to fill in the SMSF regulatory contravention disclosure form including a proposal for fixing the breaches. The auditor of the fund is still required to lodge an Auditor Contravention Report (ACR); however the ATO will be less likely commence an audit of the fund but instead be engaging with the trustees to assist with the rectification of the matters.